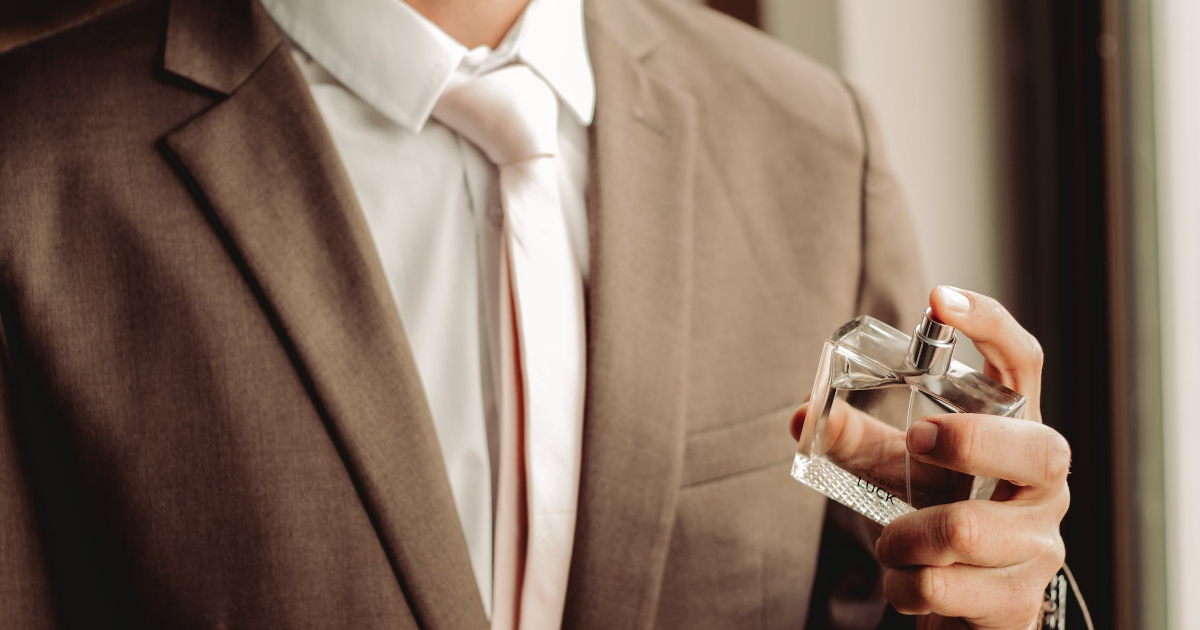 Fragrance is something that not only simply smells good but can eventually be your signature scent. Everybody can have one scent that people will get reminded of you for. And if you’re looking for an amazing one to try out, then the best man fragrance in the world is the list you might want to take a look at.

In this article we have compiled a list of what are one of the best man fragrance examples in the world.

Acqua di Parma’s fragrance line was launched in 1916 with this remarkable scent, making it one of the biggest names in the niche fragrance industry. It’s still one of the most sophisticated men’s fragrances on the market over a century later.

With good reason. Much of this is due to the way this cologne conjures up images of the good life, Italian style.

Acqua di Colonia begins with a deliciously tangy burst of Sicilian citrus notes (lemon, sweet orange, Calabrian bergamot). It’s one of the most distinct cologne openings available, and it’s impossible to ignore. The heart is more herbal, with lavender, verbena, and rosemary notes.

This is followed by a base of subtle yet uplifting vetiver, sandalwood, and patchouli.

Legendary fashion house Armani is the modern equivalent of classic. And their namesake Eau Pour Homme is thus the epitome of contemporary masculine allure.

It begins with a citrus burst—think mandarin and bergamot—and is followed by spicy layers of nutmeg and clove. This top men’s fragrance warms and thickens as it develops, like some mysterious elixir.

The heart combines woody scents like cedar and patchouli with citrus and spice notes that are already present. This baby is firing on all cylinders and making you smell delectably delicious.

If we equate classic with who has been around the longest, we have a winner. D.R. Harris dates all the way back to 1790, though their products have undoubtedly evolved over the years.

Aside from that, this classic cologne is made from lavender blossoms and infused with a touch of musk. The end result is a subtle, timeless fragrance that smells like a high-quality aftershave. When it comes to the best man fragrance in the world, it doesn’t get more classic than this.

After all, who can argue with a cologne that dates back to the 18th century?

This is unquestionably one of the undisputed classics of modern perfumery. All perfumers looking to create a new and unapologetically distinct masculine fragrance that goes beyond today’s formulaic releases should look into this one.

Even more than 15 years after its original release, it remains one of the best male powerhouses on the market. It’s unabashedly woody and smoky, with citrus, myrrh, oakmoss, rose, patchouli, and labdanum as standout notes.

It isn’t for everyone, but that is part of its appeal.

Tom Ford’s first foray into the world of rich, smoky oud occurred while he was working on M7 for Yves Saint Laurent, a critically acclaimed fragrance that helped kick-start the oud trend in the UK.

This one under Ford’s own label is less overpowering and sexier than others on the market. And it’s warm, masculine, and has depth — everything you want from a woody nighttime scent. Some consider it to be the best men’s cologne of all time. So it surely made our list on the best man fragrance in the world.

Aramis has been around for over 50 years. And its longevity as a brand is only matched by its longevity on the skin. A rich and spicy chypre — a perfume family that combines fresh, citrus notes with deep woody or mossy hints — its intense sensuality makes it a fragrance for adults only.

Many say that though it has inspired a plethora of masculine creations over the years, no one has created a better version of it. It’s pleasant enough to wear every day and easily transitions from day to night.

This daring, floral-heavy creation is the polar opposite of most mass-market offerings. Challenging traditional notions of what a men’s fragrance should smell like. The smooth, powdery iris is warmed with lavender to create a delicate, yet suave fragrance. That celebrates the softer side of being a man.

Dior Homme is worn like an elegantly sharp, modern suit. Leave an olfactory trail of that woody, spicy scent, the instantly recognizable mark of style.

The origins of Old Spice, easily one of the most iconic men’s fragrances of all time. And still a steady seller around the world. Its spicy but floral scent, as well as its safe, good-for-dads reputation, have contributed to its longevity.

Old Spice has maintained its hold on the public imagination by being Mr. Average. There would be a public outcry if it were ever discontinued. You can’t go wrong with this classic scent. It is one of the best men’s fragrances of all time.

Now you know what is the best man fragrance in the world – and just how many fragrances could be the one for your man.

If you’re interested in more luxurious products such as fragrances, check out our articles Luxury designer gift ideas and Luxury Leopard print gifts.